transit
The photo-collages in Transit are drawn from scans of Julia Kim Smith’s father’s slides from the period 1955-1973, the period before her parents became naturalized American citizens. If Smith’s father’s photographs were his way of “claiming” America and his life in the United States, her photo-collages are a way of reclaiming her family’s immigrant history and herstory. She cull images from the slides and layers them to create new meanings and perspectives, the perspective of one who is “over there” but does not yet belong. Taken as a whole, the photo-collages examine what it means to become American.

The series title Transit references Anna Seghers’ fictional novel Transit based on Seghers’ experiences as a German refugee in the 1930s. Peter Conrad, in his introduction to a reissue of Seghers’ Transit, noted “The novel’s blunt but richly allusive title suggests that these are people in transition, and not only between countries: they commute up and down on what theologians once saw as the chain of being, some aspiring to the status of spirits, others behaving and even coming to look like beasts.” Smith’s Transit echoes Seghers’ and serves as a paean to the vulnerability and complexity, the spirits and the beasts, of her immigrant family. 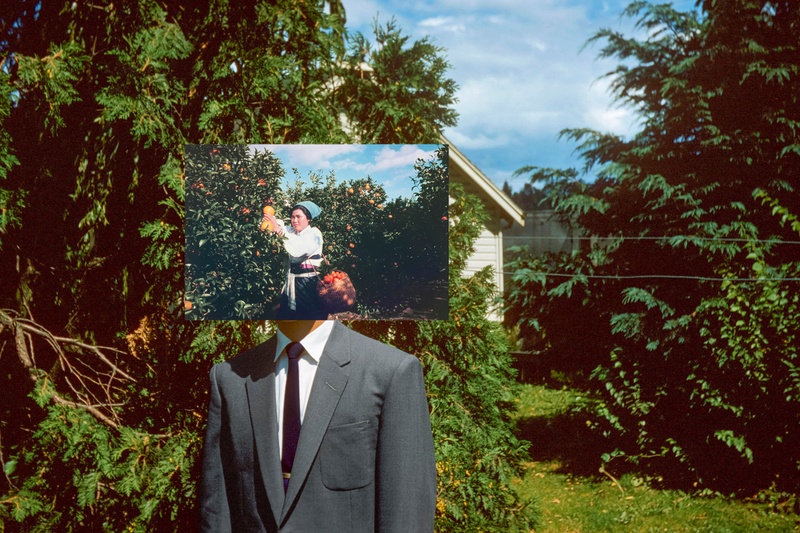 Transit: Back then they were all consumed by one wish: to leave. And they were all afraid of one thing: being left behind., Size: 18 x 12" 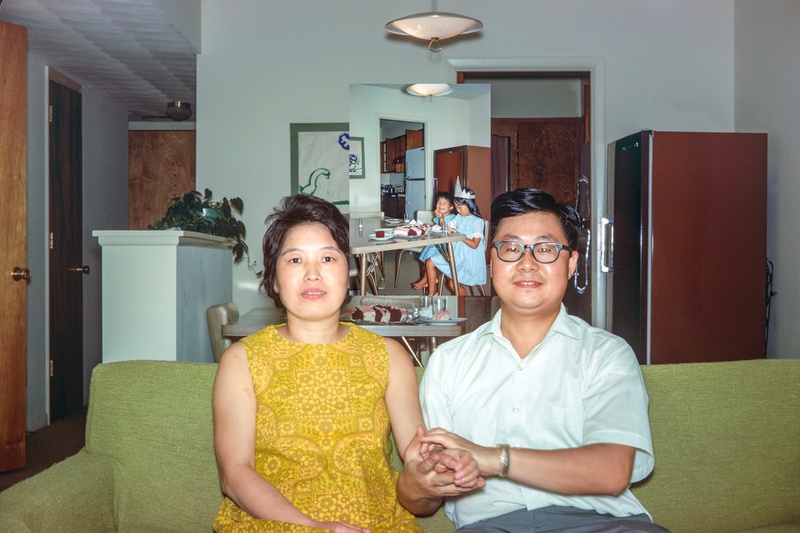 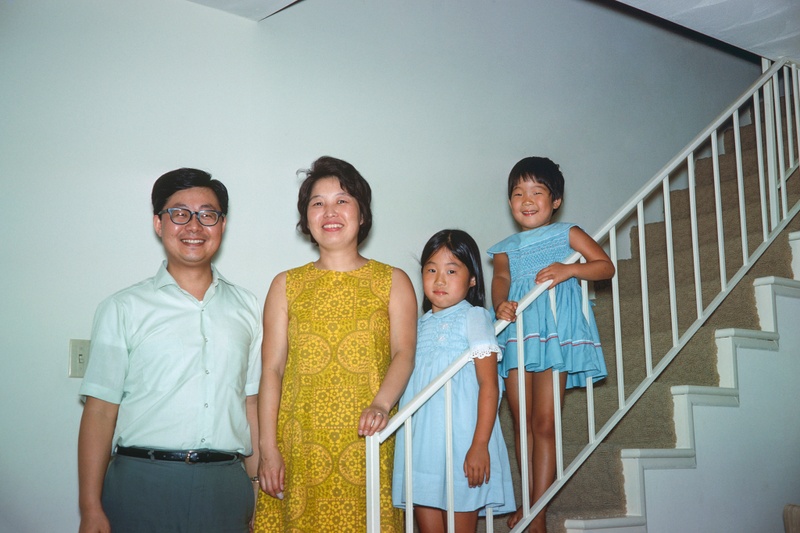 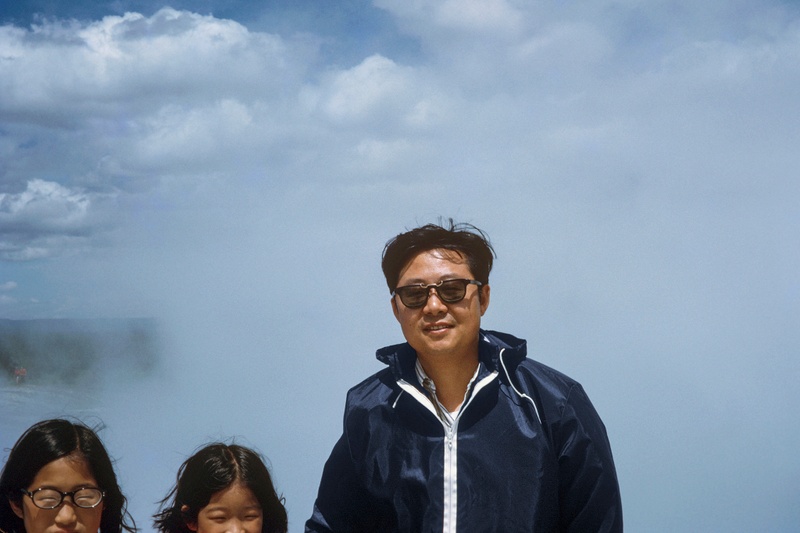 Transit: Whatever seriousness I had before…had almost vanished in the face of all this sleight-of-hand and the countless tricks you had to use in this world just to stay alive, to retain your freedom., Size: 18 x 12" 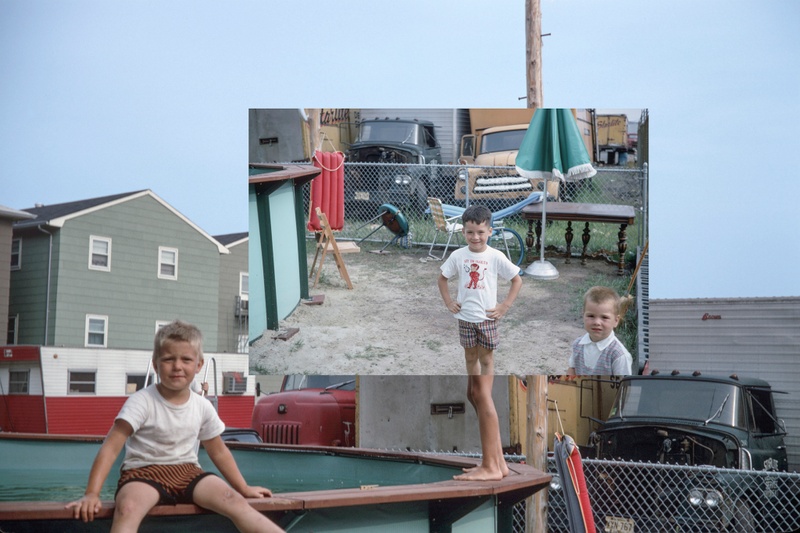 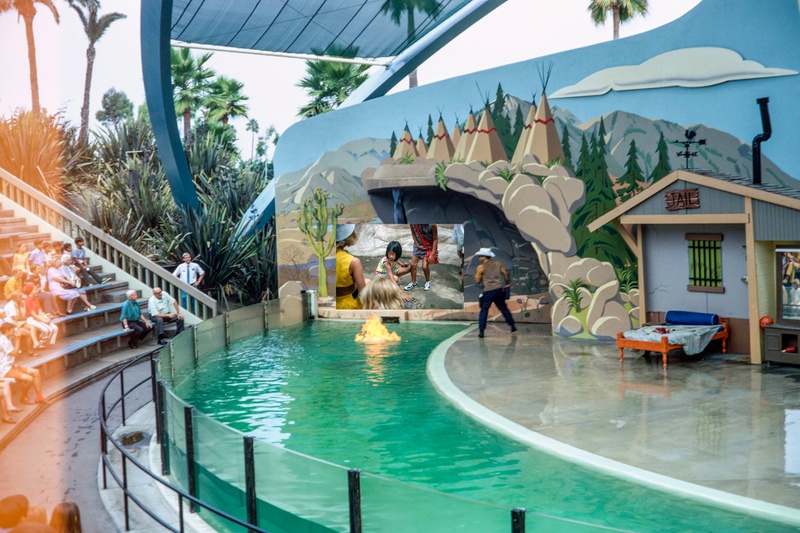 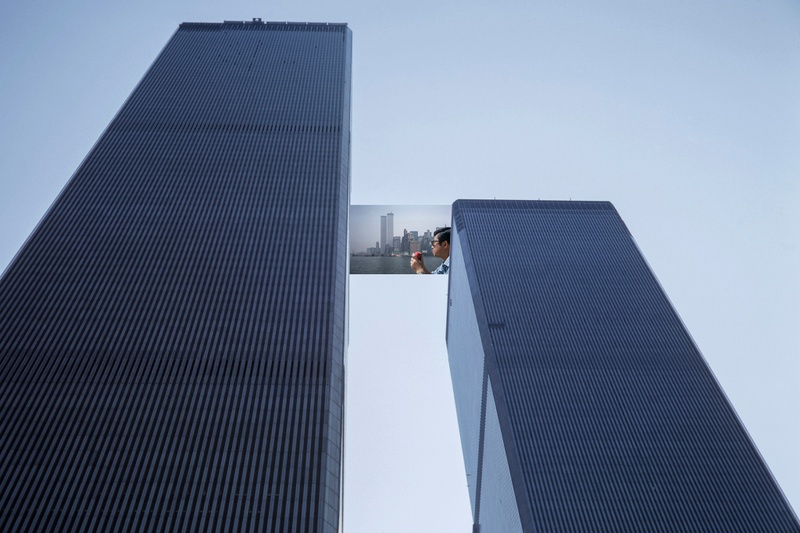 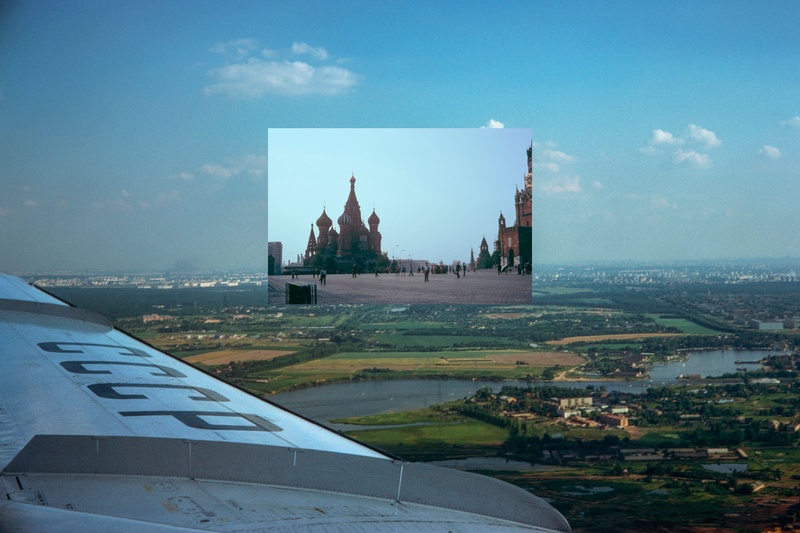 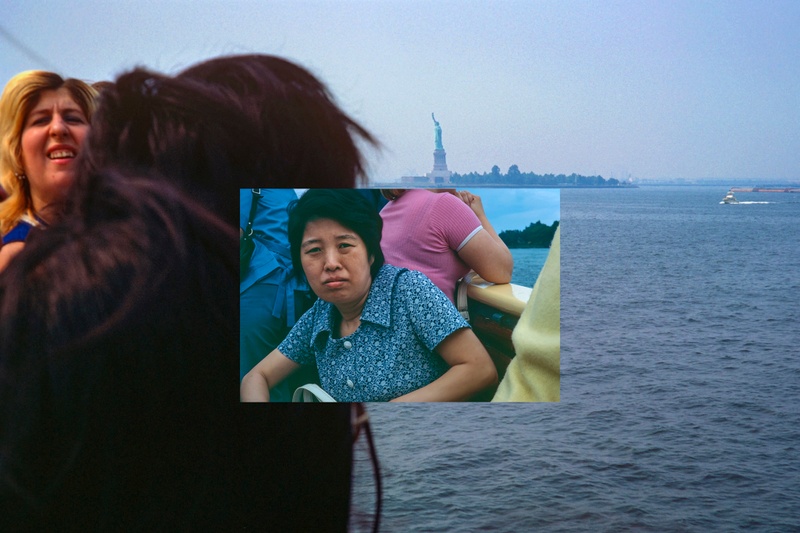