ever after 9/11
In a series of words in billboard-like signs, Ever After explores the post-9/11 American psyche on the 10th anniversary of the day after everything changed, including the meaning of words. Writer David Beaudouin and artist Julia Kim Smith cull words from fairy tales, the traditional morality stories, and from political rhetoric, arguably the new morality stories, and present them as icons to be reconstructed into modern tales which draw from both the past and present.

“[Ever After] is a difficult exhibition to describe, since it depends on a translation of remembered images into words that function not as language but rather as picture-signs. The ‘loaded’ signs are visual abstractions that the mind immediately translates back into pictures—of jets colliding into buildings, of stunned, fleeing crowds, of unspeakable devastation and carnage. In the process, the horrific images embedded in the ‘loaded’ words are, in effect, amplified by the very fact that they are never depicted directly....Ever After is a stupendous achievement of minimalist, conceptual art that ought to forever lay to rest the idea that such work is no more than a dry intellectual exercise. This is art of unflinching intelligence, great passion and overwhelming emotional impact.” Glenn McNatt, The Baltimore Sun 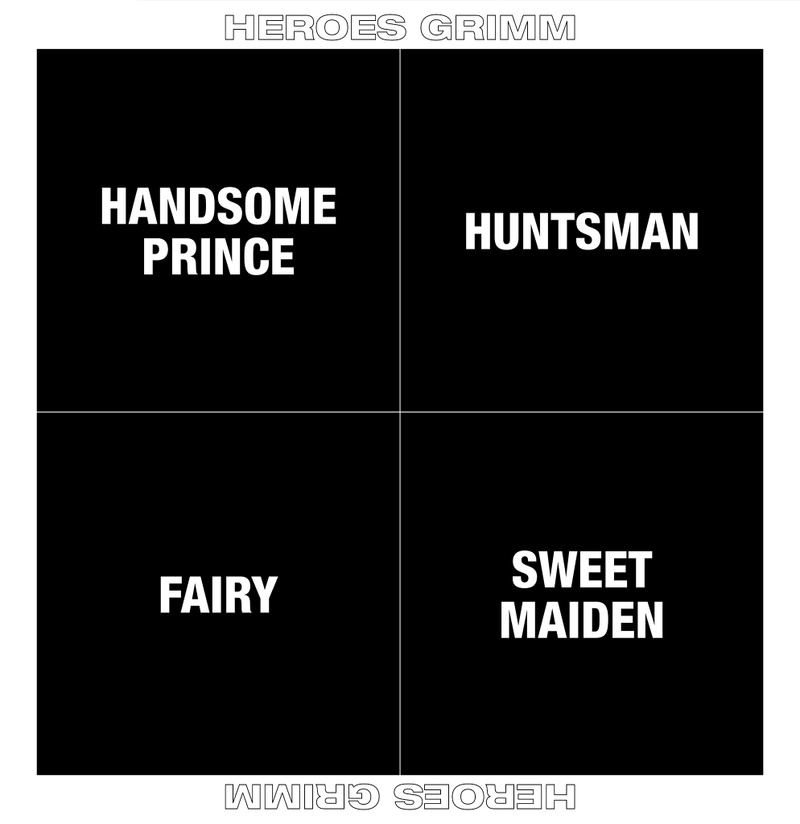 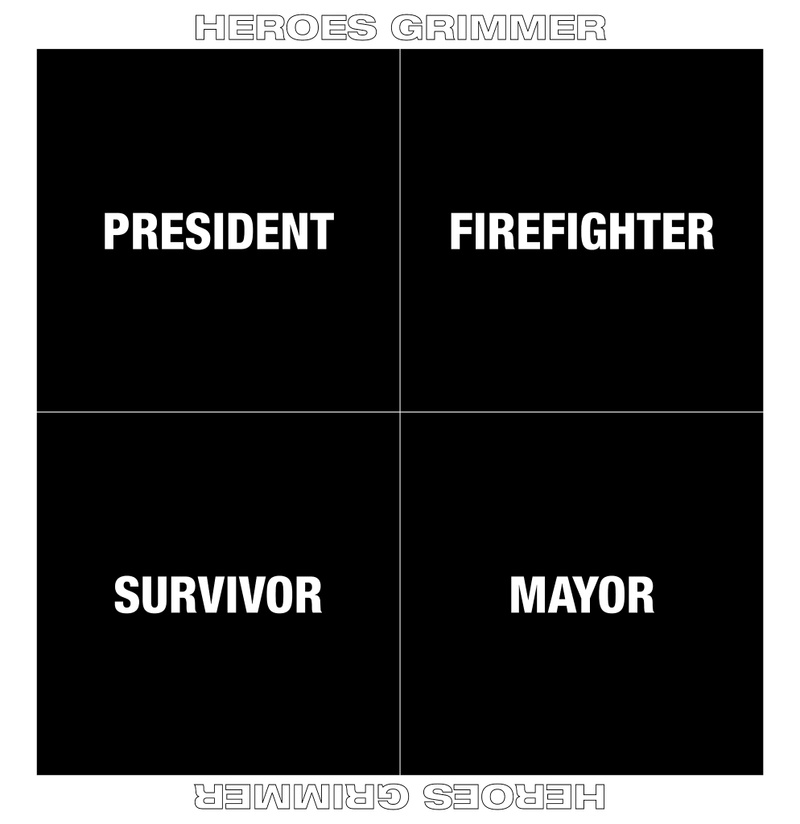 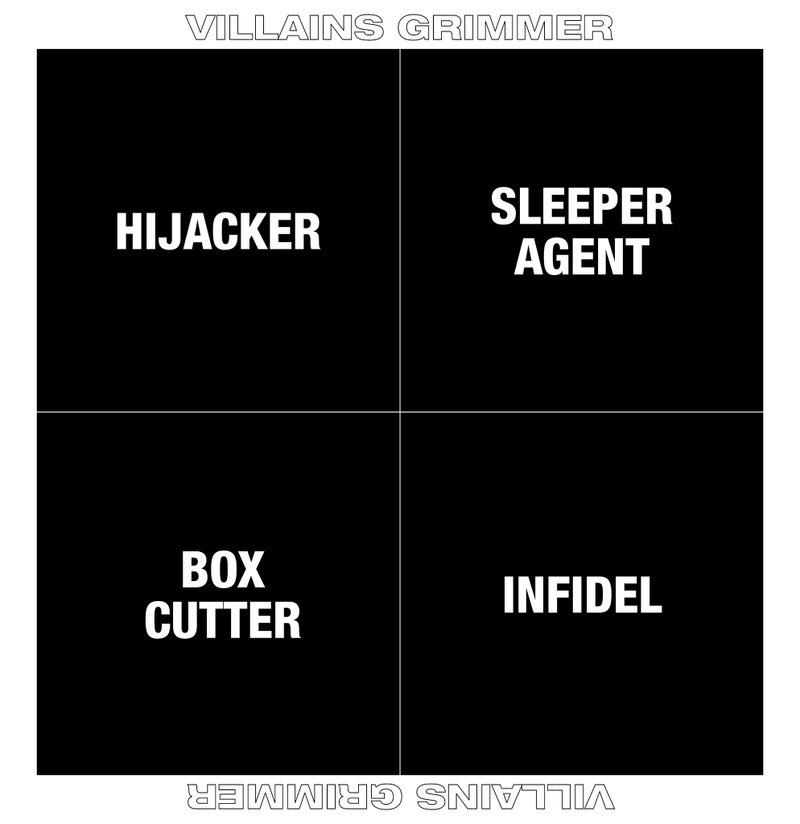 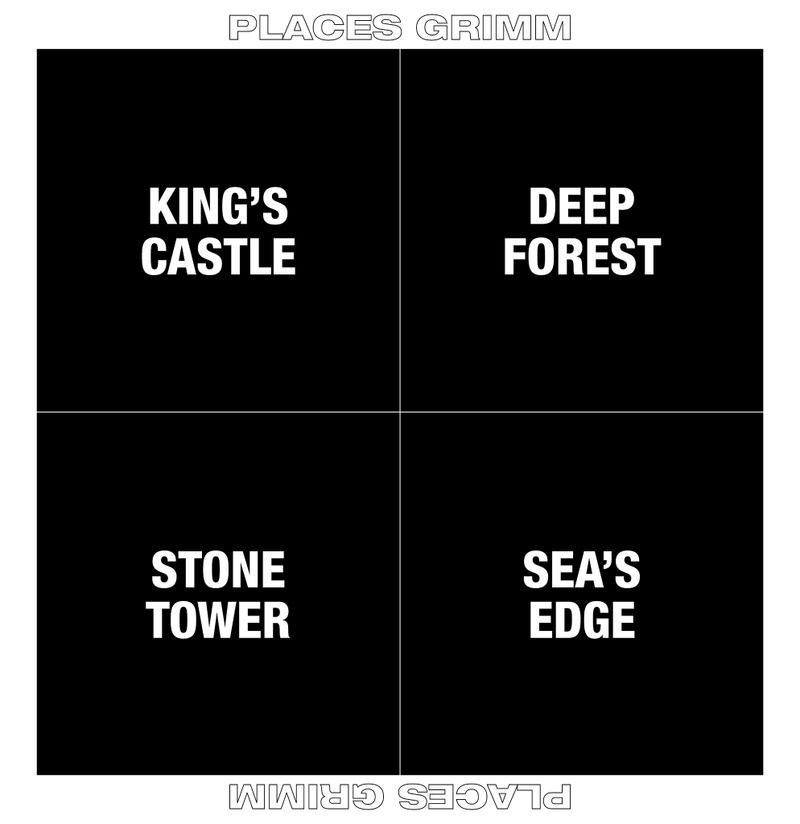 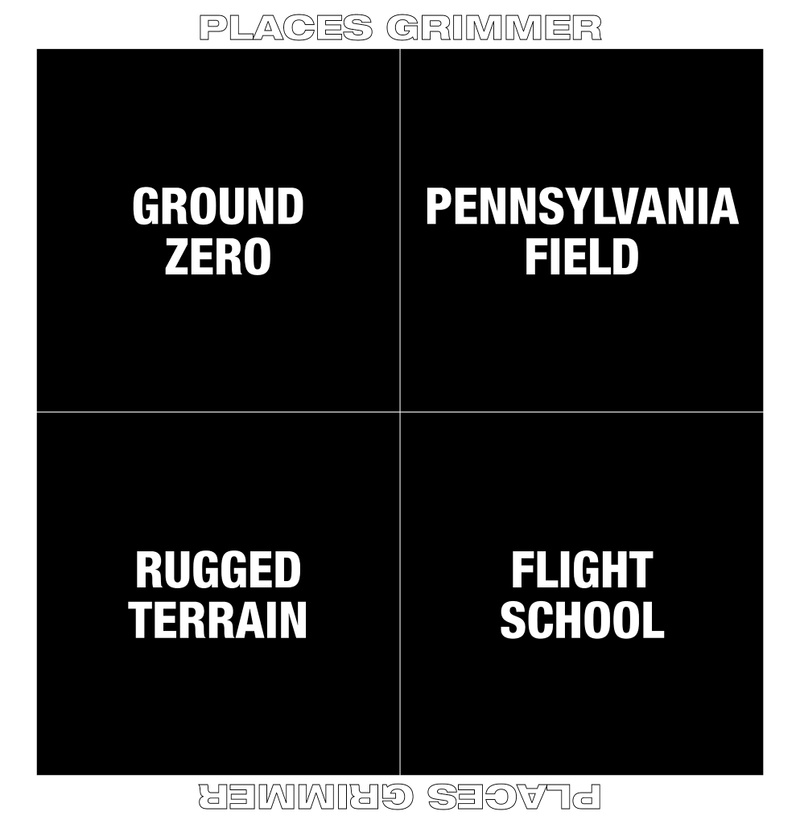 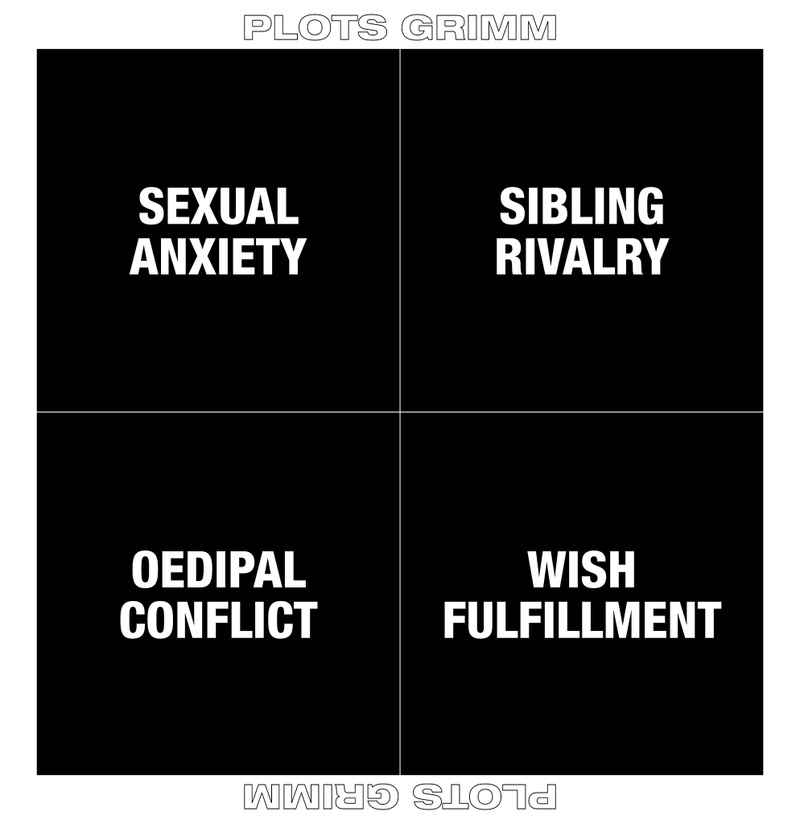 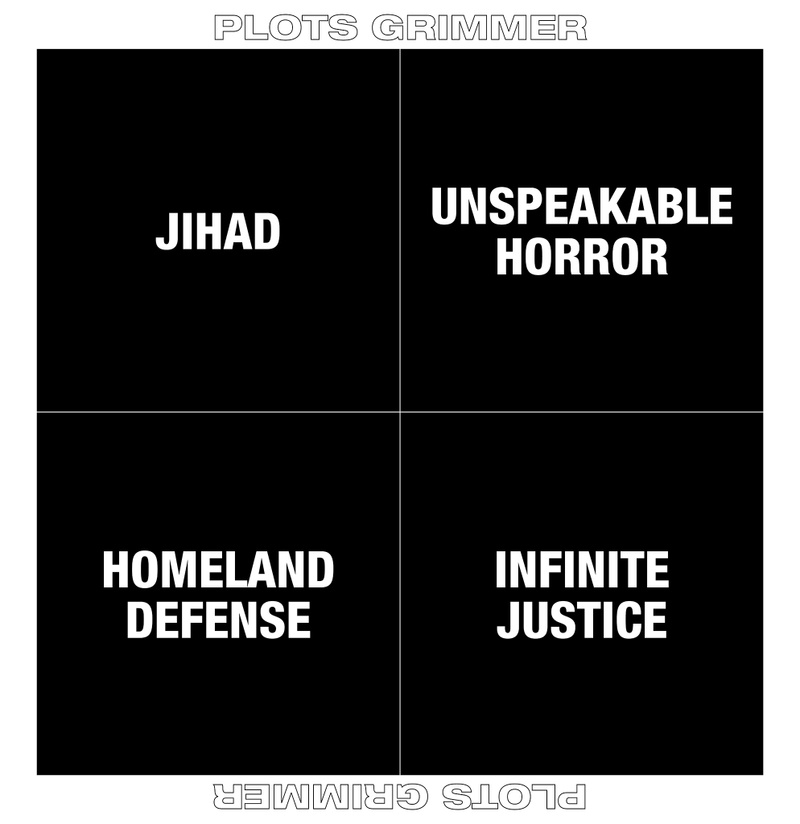 Black-and-white images from Ever After: Assemblies For Tales by David Beaudouin and Julia Kim Smith